Marriage is the purest form of love. It brings together two beautiful humans to spend their lives together. Marriage is considered as the most sacred form of worship in Christianity. It usually involves being conducted in the presence of the priest, relatives, parents, and friends. The Christian believes that the marriage is blessed directly from heaven and the ceremony is confirmed after both the parties agree mutually.

There are many sects in Christianity, but some basic common rituals and traditions are carried on in almost all the Christian weddings. Let’s take a deep look.

A Quick Tour about Christian Wedding

When one thinks of a Christian wedding, the first thing that comes to mind is the beautiful wedding venues. The vows are usually carried on in the stunning and elegant churches, with a calm and soothing atmosphere. It is then shifted to other places like the party halls, restaurants, etc. for other rituals and traditions.

One of the most common wedding rituals in Christianity is that the bride is supposed to carry a bouquet of flowers during her vowing section. Once she finishes her vows and is declared married, she must toss her bouquet over her shoulder to her friends and relatives. The tossing of bouquet is done because it is believed that the one who receives the bride’s bouquet will very soon get married and will live a happy life. 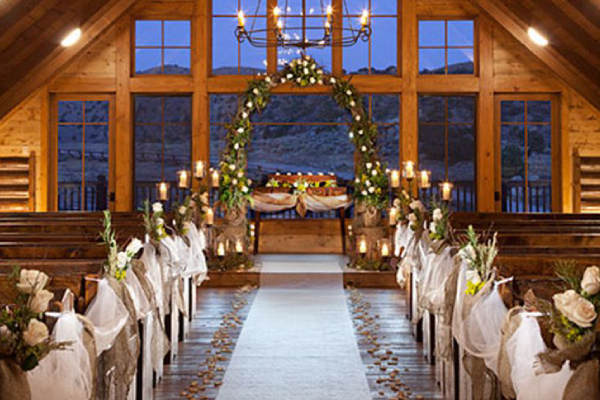 The rituals and traditions in Christian marriage are elegant and simple. It involves the exchange of rings and wedding vows. The marriage is blessed by the priest and the family, followed by prayers. The whole of the wedding is completed in the church after which the bride and the groom can enjoy the after party in their favorite location treating their family and friends.

The Rituals that is Carried Before the Wedding 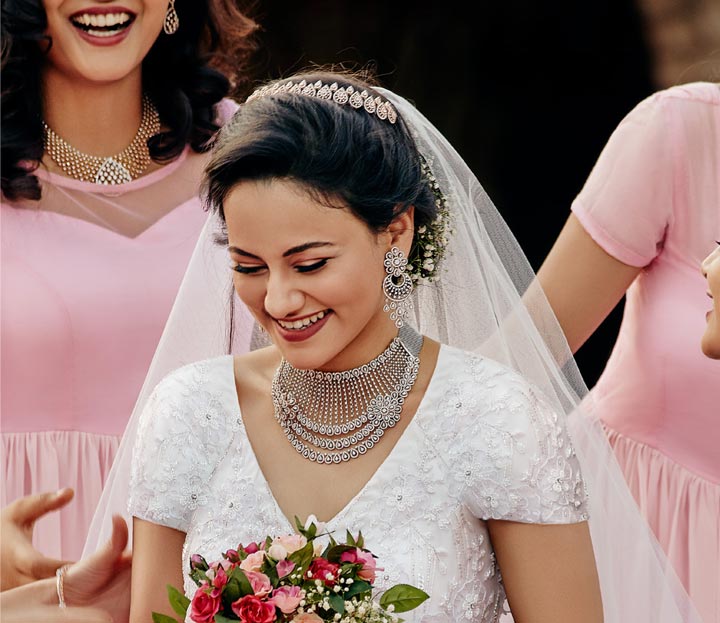 The pre-Christian wedding ritual is mostly hosted for fun and enjoyment. It gives an opportunity for the bride and the groom to know each other well before they are secured in the sacred knot. It gives the couple a chance to understand each other and a final odd to disclose anything if any. The most popular and common pre-wedding rituals are as follows.

The Bridal Shower and the Bachelor’s Party

The Bachelor’s party is just like the bridal shower, but in this case, it is hosted by the groom to his male friends. This is another popular tradition allowing the groom to enjoy as a bachelor. The men usually drink, dance and enjoy to the fullest before the wedding night. The party is started by toasting for the groom for his happy and prosperous future life. 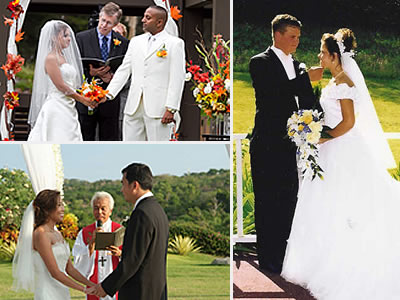 The Tradition in a Christian Wedding
It is a tradition in the christian wedding that the groom must send a vehicle, mostly a car to his bride to pick her up for the wedding. The maid of honor, the best man and the groom must be present in the church before the bride arrives. The family, friends, and the groom must welcome the bride. The bride walks to the altar accompanied by her father, after which the father gives over her hand to the groom. It is then carried over with the vows and the prayer. Check Out Here – https://www.redlandsdailyfacts.com/2018/02/28/how-many-christian-wedding-customs-are-rooted-in-pagan-roman-rites/ 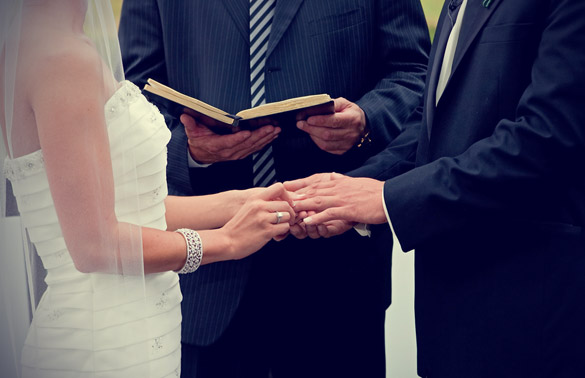 The Post Christian Wedding Ritual
It is a reception party hosted by the bride and the groom for their family and friends. More like a tradition and ritual, it is informally hosted for fun and enjoyment. The most important member in the couple’s life toast for the bride and the groom followed by cake cutting. The couple then leads the dance followed by others at the party. 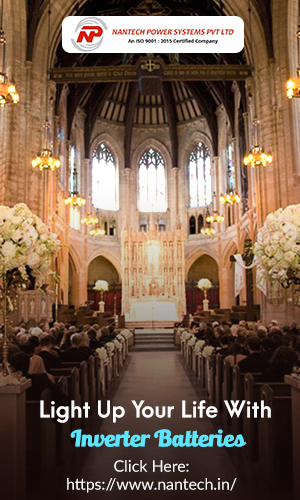